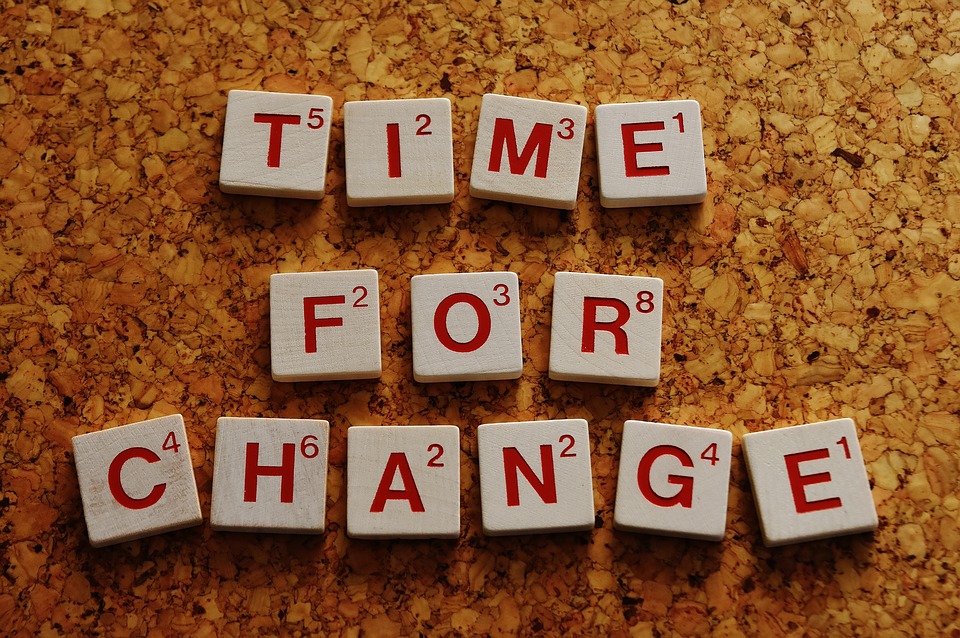 Be the Change you Wish to See in this World

This blog is for the “Kadam Chhota, Change Bada!” contest.

Every change begins with a single step. What significance did this have in my life?

I’ve often faced the ridicule of society from a young age due to certain circumstances. After, all, I was surrounded by judgemental people. But, then, who isn’t? We all tend to judge quickly than we can blink an eye.

It’s not easy for two sisters to be raised by a single mother. At a young age, one needs to imbibe these facts – you are without a father quite unlike traditional happy families and you have to pull your socks up a tad higher than you would like to, however uncomfortable it might get.

Years passed but the questions never stopped. “Don’t you have a father?”, “Don’t you have a brother?,” “Why did he leave?,” and more were thrown in at my face. It’s natural for any 20-something girl to feel overwhelmed. “Does my work not speak up for itself? Does my family tree honestly matter?,” I had no answers to these questions I asked myself then. But, the ridicule that happened behind my back continued to hurt me. Or, perhaps, I let it hurt me.

Although I worked for the top media houses that published stories on women empowerment, the irony of the situation was uncanny. Unmarried women in the office were ridiculed for being single and gossip was high. Discussions around a woman’s sexual needs to how unworthy she is due to the “unmarried tag” revolved all the time. What did I do? I kept mum. Watched with disgrace. I was told, “You better get married soon, or you will remain single for the rest of your life.”

One fine day, I did get married. Wow! I belonged to this club of “happily ever after”. I can also play housewife, work and no one would trouble me ever again. That’s what I thought. Well, how wrong I was!

4 years and a “healthy divorce” later, I was back to where I started. The questions were being flung in my face. The eyes stared at me with great contempt. Here was an unsuccessful person as defined by society. Why unsuccessful? Oh! You don’t belong to the stereotypical Indian family. #FacePalm

After being subjected to the negative vibes from the society and seeing other women in similar situations, something changed within me one day.

Most importantly, I decided to bring a change in my thinking instead of trying to make the world understand, hoping some follow suit.

A small change in my own thinking brought me immense courage. Today, I hold my head high as I dodge uncomfortable questions with elan and face the world with a smile.

A while later, I realised I had inspired a handful of women to speak for themselves. To speak on this painful subject. To embrace their pain and step ahead in life. With my blogs and personal interactions that delved openly in this subject, I received messages from many other women in similar or worse situations. I was happy to have motivated a handful of women who decided to change the course of their destiny. Or, at least tried to. Now, I also support women who face embarrassing questions in public by taking a stand against people who dare to make personal jibes. I make sure they will never say something on these lines to a woman or anyone again.

Instead of expecting them to understand and change their attitude, it’s best I worked on my response.

Next time, I knew, they will think before they speak.

What was the change I brought about?

Well, it was in my own thinking.  One small step towards the ray of hope. One small step that went against the society. But, brought happiness for me. To change the thinking of the society, you need to be the change. Why should somebody else do it for you?

A small change begins with yourself without the need for validation from the society. Focus on changing the way you think and miracles happen.� If I can do it, so can you.

Every change begins with a small step, whether it’s a change within your family, or the whole country! India’s hero, Padman, had its digital premiere on ZEE5, on 11th May. Don’t miss this inspiring true-life story, only on ZEE5. Download the app and subscribe now. For every subscription, ZEE5 will donate Rs. 5 towards the personal hygiene needs of underprivileged women.

Indian Fashion Blogger with a Focus on Women Empowerment and Mental Health.   View all posts by Kashmira Lad 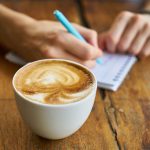 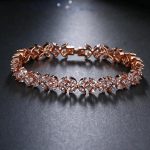