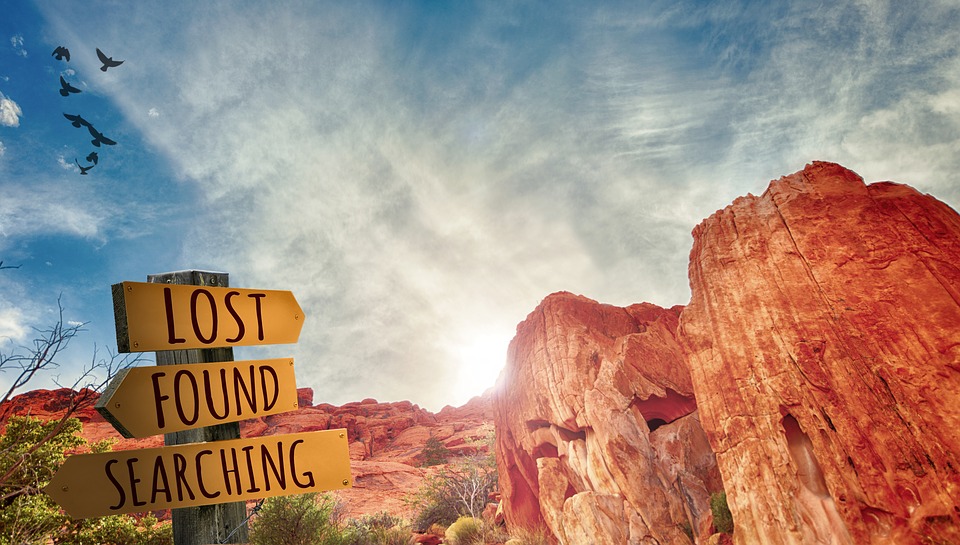 It’s been a almost a year in the city of Bengaluru. A beautiful place despite the traffic chaos. A bustling place in a state of calm. Bengaluru was the place I first visited on my college trip. I was so mesmerised with this city – it was large, it was green and there were those wonderful roses all around. I could drool over the delicious aroma of the South Indian food gently beckoning me. The coffee indeed is something no large brand can serve. Bengaluru to me, was a happening hangout after stepping out from a small and beautiful city of Panaji, capital city of Goa.

That was indeed a long time ago. Bengaluru’s M.G. road had the most happening hangouts and shopping zones such as The WearHouse. Commercial Street was packed with shops selling trendy clothing. I remember picking this bright neon green with multiple prints sarong. Kids Kemp was also an attraction which is going to be shut down now I believe.

I found myself in the same city many years later, excited to live here as a woman about to begin her new journey post marriage in Bengaluru. Life was indeed difficult, the traffic had increased, it was tough communicating and basically my life spiralled downwards.

Despite all odds and a couple of moving in and out of cities such as Bengaluru, and then the cultural city of Pune, I found myself back in Bengaluru a year ago. However, this time, I embraced the change.  This wasn’t the same place as it was before. Neither was I the same woman anymore.

All on my own, and single in the city. I now traverse different areas looking forward to explore. I’ve made new connections, learned some words of the local language and don’t blame the city anymore. After all, it’s about how we change the lens at the way we look at things. It wasn’t the city, it was me. Or, maybe not.

Either ways, I’m doing what I love, and loving what I do. 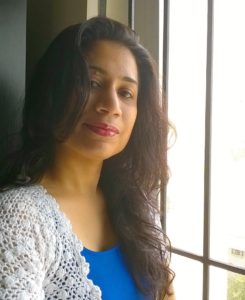 Indian Fashion Blogger with a Focus on Women Empowerment.   View all posts by Kashmira Lad 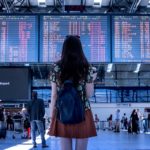